Presacral Bleeding isn’t a common occurrence, but when it does happen you will want a Hemorrhage Occluder pin on your Mayo stand. Hayden Medical’s Hemorrhage Occluder Pins are sterile and individually wrapped for use on a case by case basis. These can be applied via a surgical tack driver and mallet, a stick-like applicator or a finger. 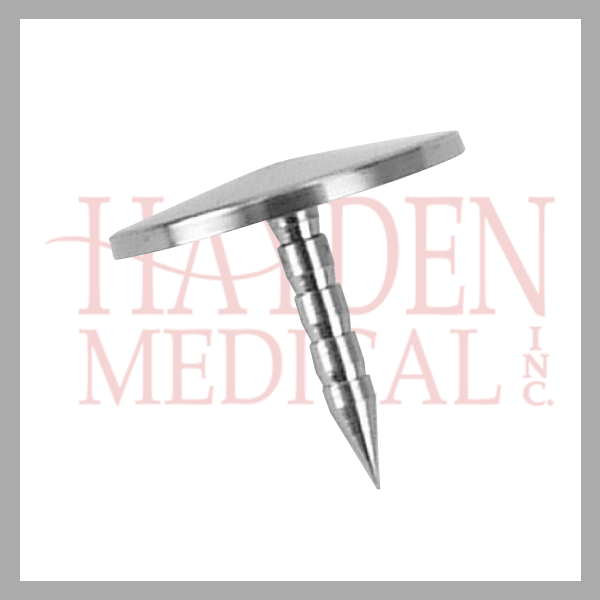 What is Presacral Bleeding?

In a case study published by the American Journal of Surgery, it is stated that “Presacral venous hemorrhage is an uncommon but potentially life-threatening complication of rectal surgery. It is difficult to control presacral venous hemorrhage with conventional hemostatic measures and several alternative methods for hemostasis have been proposed.”. With this being said, conventional methods like digital occlusion with the index finger do not always suffice. This is where the Hemorrhage Occluder Pin becomes your most valuable tool in the O/R.

Presacral bleeding is always a risk, but Hemorrhage Occluder Pins tackle this issue quickly and efficiently without needing to get creative on the spot. Chinese doctors at Changhai Hospital and Shanghai China. A study in China explains how massive bleeding from the presacral venous plexus and basivertebral veins were packed with gauze to stop bleeding, but once the gauze was removed, bleeding continued. In order to stop this blood loss, they needed to use two different methods.

There are alternative methods to stop presacral bleeding like those listed above, but if the Hemorrhage Occluder Pin was in their O/R, it would have been a “one and done” remedy for the blood loss. (Article Here)

Massive and uncontrollable bleeding where the Hemorrhage Occluder pin is used mostly occurs in the presacral venous plexus and basivertebral veins during pelvic surgery. Another case study by Kluger MD, et. al. explains how a 17 year-old boy who suffered from uncontrollable bleeding in his paravertebral intercostal (rib) artery from a stab wound. With Dr. Kluger and his team’s quick thinking, a Hemorrhage Occluder Pin was used to stop bleeding immediately and “buy time”. (Journal of Acute Care Trauma Article)

Hemorrhage Occluder Pins are your best insurance against uncontrollable bleeding. It is both Life-Saving and Cost-Effective for your O/R and ER. This is a tool that you want ready and available in case of issues similar to those listed above.

Hayden Medical’s Sacral Tacks are sold individually wrapped and sterile. There is an optional Surgical Tack Driver and Mallet Sterilization Case for surgeons who are using the Miyazaki Tack Driver and Mallet rather than digital placement. This makes setting up your Mayo Stands fast and easy for quicker OR turnaround. 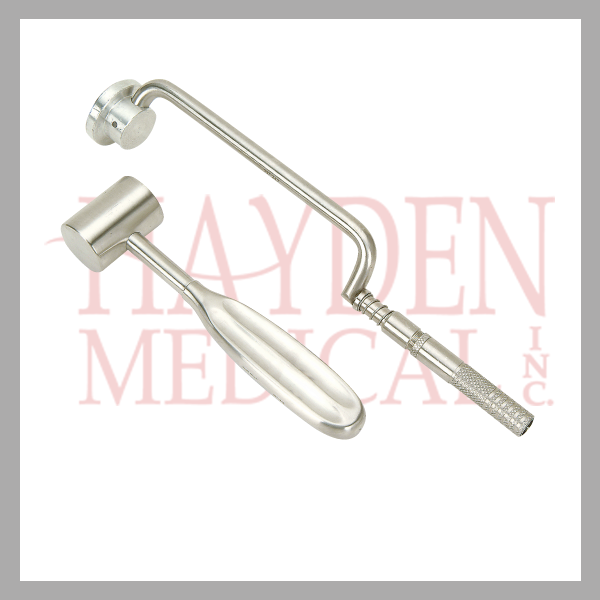 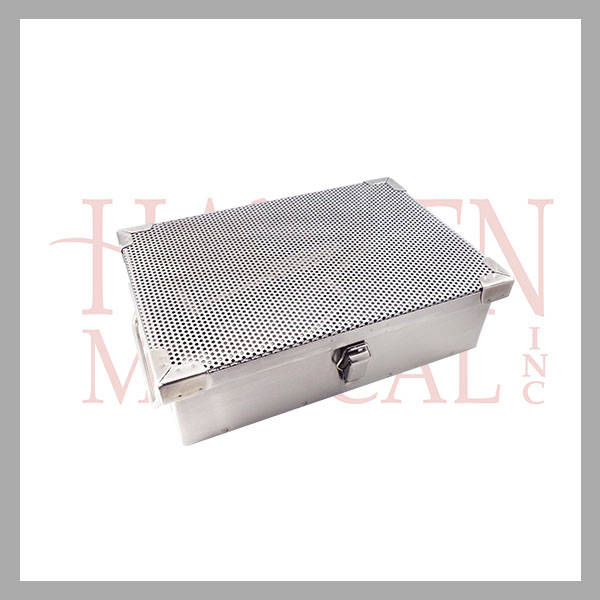 For questions about the Hemorrage Occluder Pin, it’s accessory products or any other surgical instruments, please call us at (661) 296-7200 or email info@haydenmedical.com